Were Alaska, north Canada, Greenland and Svalbard once attached? 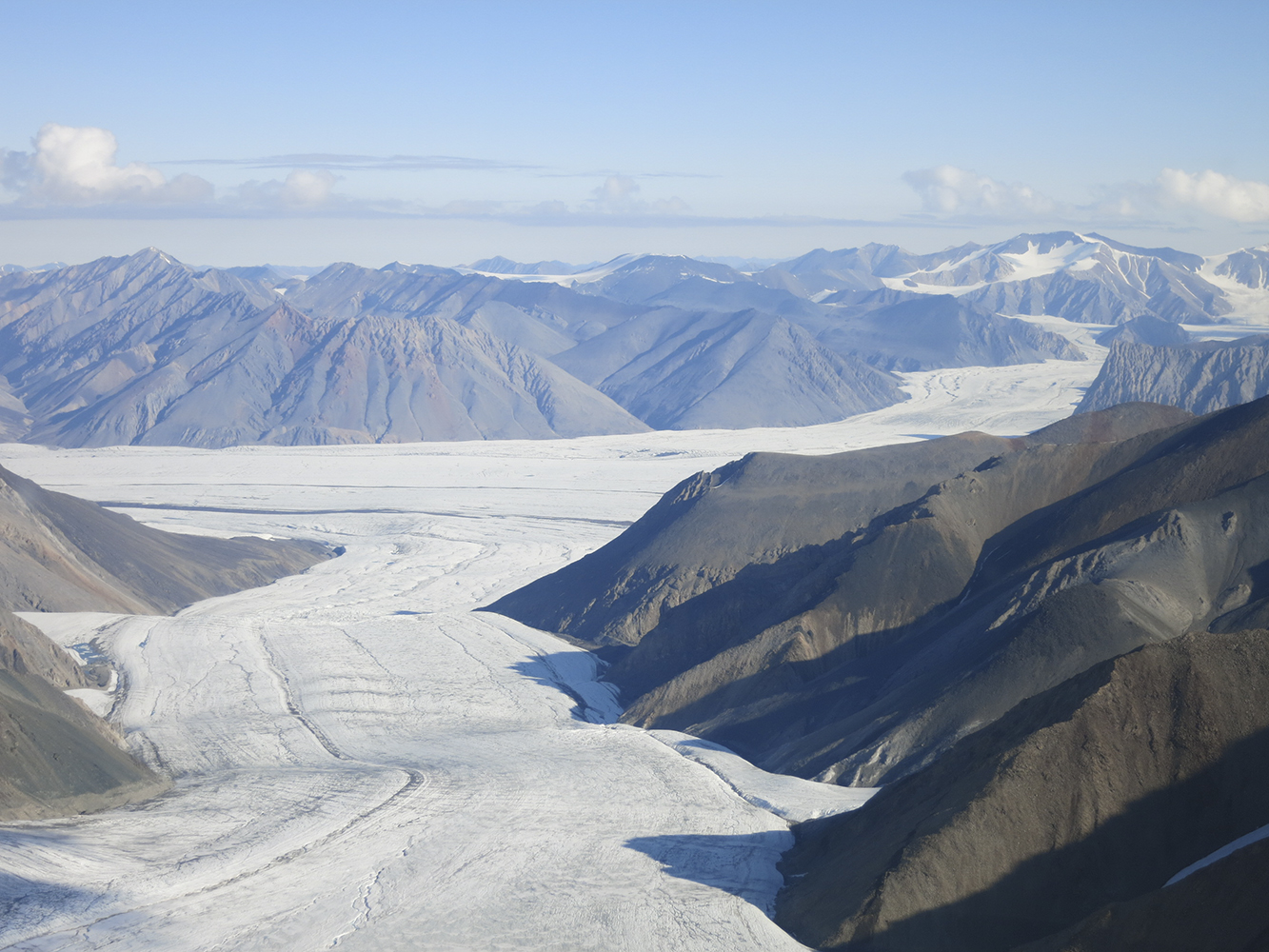 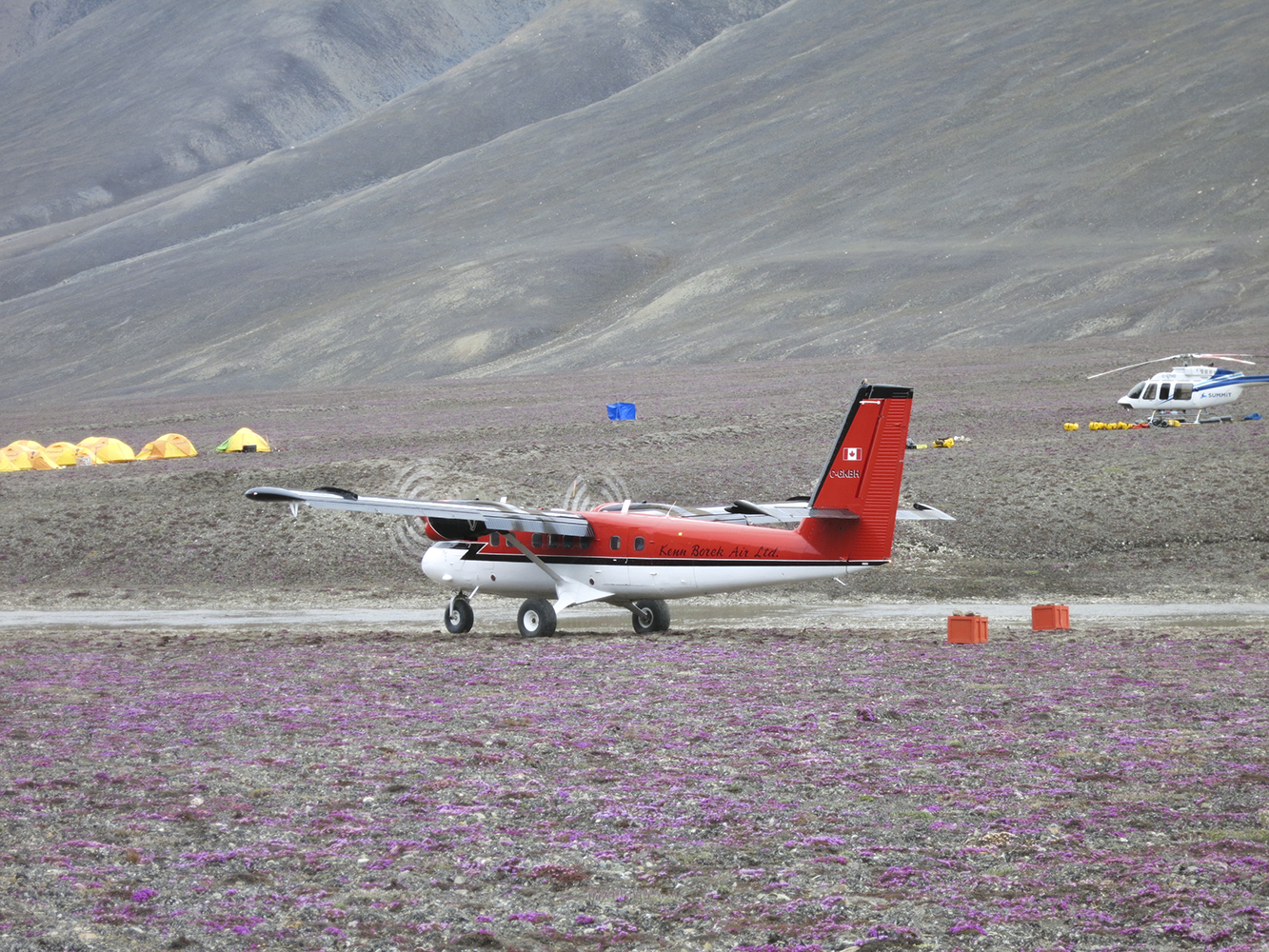 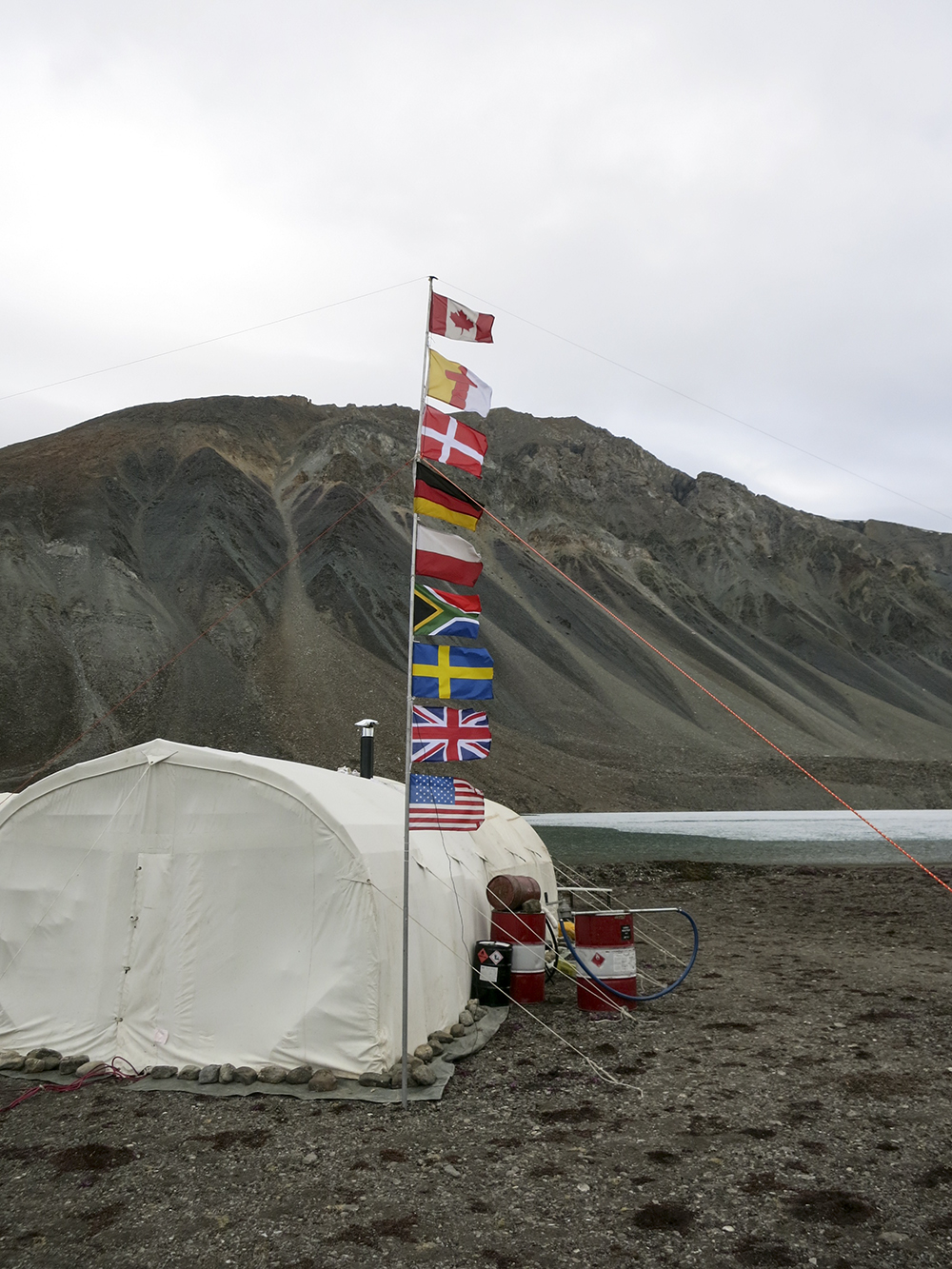 Base camp at Yelverton Inlet, on the north side of Ellesmere Island. Photo: Jaroslaw Majka

In the summer of 2017, researchers collected rock samples from Ellesmere Island in north-western Canada to find out if the rock types on Ellesmere Island could have been a part of a cohesive land area during the Neoproterozoic Era around 1,000–542 million years ago. This land area possibly stretched all the way from Alaska to Ellesmere Island in Canada along the northernmost margin of Greenland and all the way over to the south-west of Svalbard. If the hypothesis is correct, this connected terrain was then splintered as the North Atlantic formed, and perhaps earlier by a strike-slip displacement of the Earth’s crust. 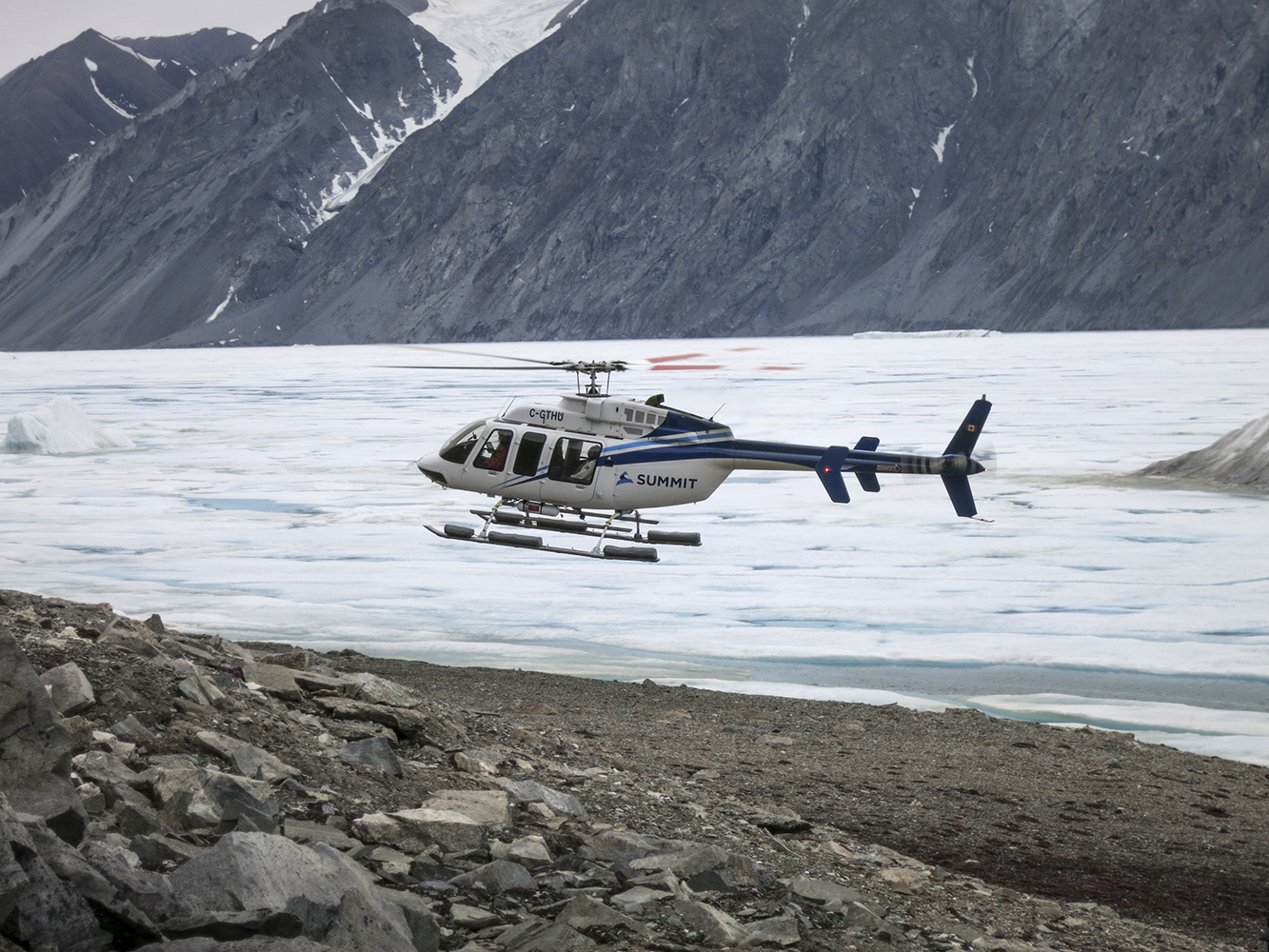 Thanks to almost unlimited access to a helicopter the researchers were able to collect samples in an area with a radius exceeding 100 km. Photo: Jaroslaw Majka

In order to investigate potential connections between these ancient metamorphic rocks, the researchers flew to Ellesmere Island and set up a base camp at Yelverton Inlet, on the north side of the island. Thanks to almost unlimited access to a helicopter, they were able to collect samples from rocky outcrops in an area with a radius exceeding 100 km.

The collected samples have been sent to various laboratories for analysis in order to date them and investigate their composition, among other things.